Dent De Cuir directed the song's music video, which was released on May 12, 2017 and features chef Roy Choi. It first shows Perry wrapped in plastic before chefs cut the wrapping open and "start kneading her like dough" before she is boiled in a pot with carrots while singing her lyrics and Choi serves her as a meal. Migos watch and rap their verses as she then dances on a pole. Perry then is served a pie containing dismembered body parts of the patrons. 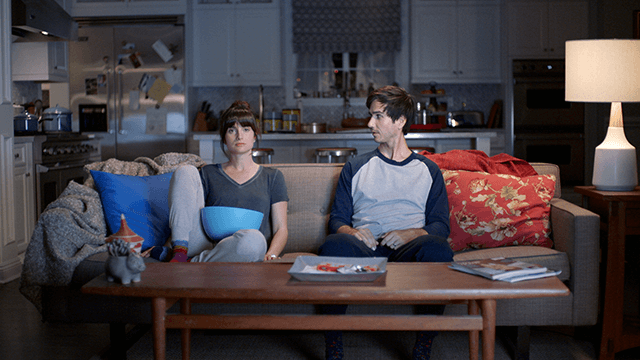 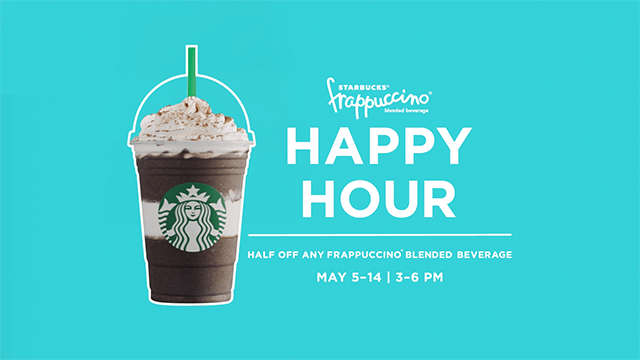