A bottle of beer and an electronic dance tune set off a viral dance craze that spreads worldwide. The music video stars Hong Kong superstar singer-actor Eason Chan, with one of his famous tunes remixed as an EDM dance track by Dutch DJ Don Diablo. The two musicians are stuck working late in a recording studio, and Chan looks exhausted. But then a bottle of Bud spills over the recording equipment, the electricity crackles and there’s a strange new vibe in the air. Both men are pulled into the air, like puppets getting yanked by a string, and start dancing. They seem stiff and surprised at first, but then Chan cracks a smile and starts having fun. The dance is contagious, and everybody who sees it joins in. The choreography is by Ian Eastwood 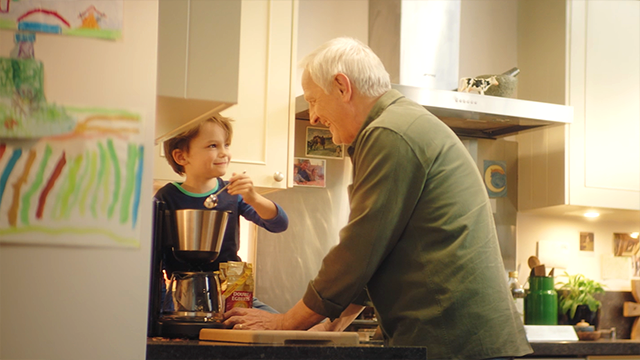 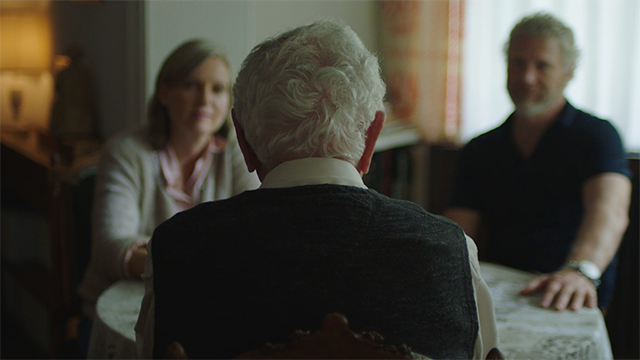